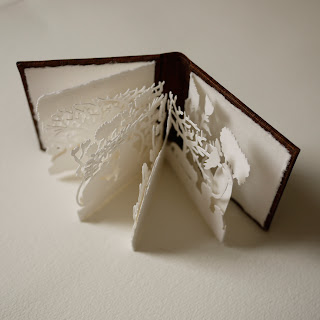 Rachel lives in an apartment in the city so she only has a concrete balcony. 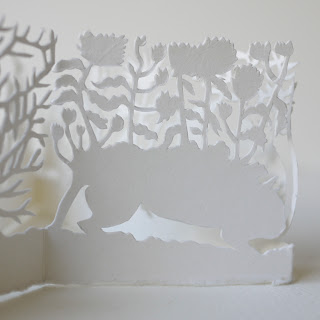 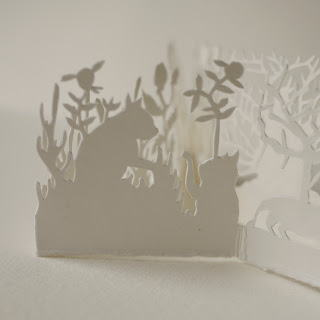 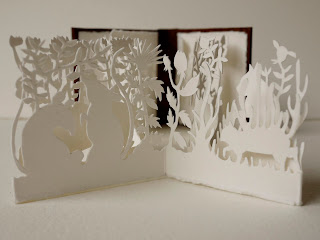 She once ran away from home but world outside her little apartment was too terrifying.
She had fights with stray cats in neighbourhood but did not enjoy at all. And the cars were too loud and dangerous.
She was found soon enough but did not try going out again.
Only sitting by a window to see what humans are up to, and stupid stray cats who are trying to scare her off behind the window. 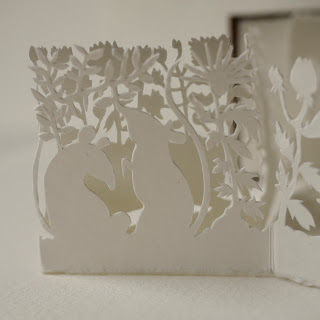 She loves the air outside but now only staying on the balcony where she is safe.
At least she can feel the sun and wind. Some pot plants to nibble and play with.
She dreams about one day having her own backyard though, with trees, flowers and veggie patch, sleeping in the sun and running around. 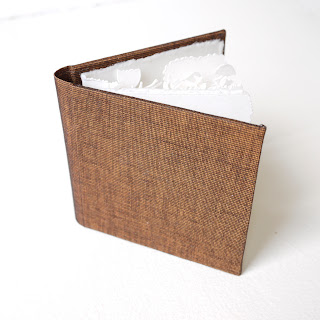 Why does she miss the outside world so much?
After all, maybe she was a wild stray in the past, just cannot remember it.
Posted by Unknown at 16:46

Hi, we just found your great work on etsy and had to blog about it. Wish you great success!

That cat sounds like a lazy bum. Does the cat even have a job?

Laying around the house staring out the window and eating the household plants is something you could do...you do not need a lay-about lazy cat to do that for you. Have get at least a part-time job.

That way she can help with groceries and the cellphone bill of text messages she is likely racking up.

I have two lazy-lump parrots. I finally said to them- OUT! I held the door open and told them not to come back until the had a job.

It has been 2 weeks now...it had better be a great job.

This looks bloody amazing. If I had spare $$$ I would buy all your stuff.
Well, some of it.
And am pretty sure Albrecht Durer would have been impressed too (your other stuff).

Thank you so much for all the wonderful comments!!!!

Kevin, yes Rachel is sleeping most of the time, occasionally runs like insane though.

That's one insanely nice comment about Durer, thank you!